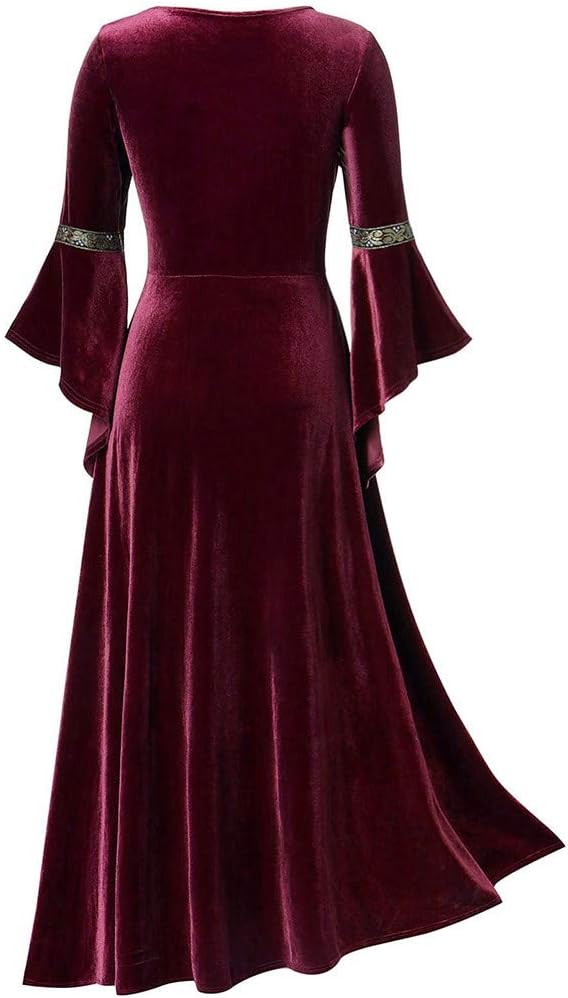 In the early days of October, after an inspiring trip to Munkholmen, LA1K planned another expedition to continue the series of successful portable operations this fall.

This trip took us to Leirsjøen, a small lake near Granåsen. We ultimately chose this location because of the many open fields where we could set up our antennas.

The forecast also reported nice weather for the area so we brought tents to stay the night, in case we wanted to run some late night QSOs after the daylight had disappeared.

This time we brought LA2QUA’s portable 20m antenna, which consists of a 6 meter Biltema fiberglass pole, and pre-cut wires for the band. He also brought his CG-3000 automatic antenna tuner, which was placed at the base of the antenna to match the feedpoint to 50 Ohm.

In addition to the vertical mast, we also brought a 20m dipole to see if we had any better luck going in that direction. It was held up using nearby trees, and after a good number of tries, the wire was finally fastened to the branches.

Radio-wise, we brought our trusty FT-891, which has been through a good number of portable expeditions now. For powering up the shack, our homemade voltage regulator and three 4S LiPo-batteries were packed – along with LA2QUA’s 20 Ah LiFePO4 battery, in case the conditions proved to be difficult.

Having finally built the antennas, we plugged everything together but worryingingly found the SWR to be unusually low. This is usually not a bad thing, but as we knew the antenna wasn’t perfect we had to dig deeper. After confirming with RTTY that this report was indeed false, we realized the heartbreaking setback – our microphone was dead.

Since none of us were comfortable running CW, LA2QUA decided to run back to his apartment nearby to grab a similar microphone. To omit any chance of other issues, he also brought his own FT-857D. Once the microphone arrived and the setup was confirmed to be working, we could start tuning the antennas and finally run some QSO’s.

Although our troubleshooting was over, the evening slowly crept in and our hopes of a QSO on the 20m band were slowly declining. To make our efforts worthwhile, we gave the 20m vertical a try on the 40m band. With the CG-3000 tuner this was as easy as setting the appropriate frequency on the radio and then giving it a go – success!

Once QRV on 40m, we were met with lots of activity on the band. Our first efforts proved to be rather difficult, but after realizing we were only sending with 5W, the dial was turned up to a sensible level and we were finally able to confirm our first QSO on the band. Bringing all our batteries turned out to be valuable as we drained our first battery quickly when transmitting with 100W. In the end we ended up draining all the LiPo-batteries and started to utilize LA2QUA’s LiFePO4-battery.

Another pleasant surprise during the trip was a visit from the nearby goats. At first they were a bit skeptical as LA2QUA’s dogs Alpha and India were attending the trip as well, but after a while they finally gained the courage to meet up with us.

The trip was indeed a success with a total of nearly 40 QSOs spread throughout the operators, which shows that we can also run as /P with good results.

More pictures are available in our photo album here

Getting back on the air

This summer the Student Society of Trondhjem underwent a complete roof replacement. For ARK, that meant disconnecting all antennas, removing [… Read more]

With our shack being QRT due to work being performed on the roof of Studentersamfundet, the motivation for portable operations [… Read more]

LB3SG did a great job lecturing me on FD, but I want my own license too!

Hey! The time has come to begin the 2021 fall semester’s license course. The first lecture will begin on Thursday [… Read more]

True to the annual tradition we participated in the NRRL field day the first weekend in september. Similarly to the [… Read more]

Theme by Anders Norén — Up ↑